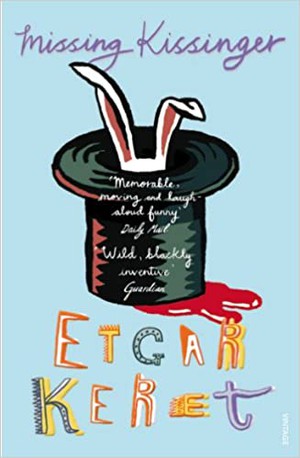 The book was a popular success and considered author's breakthrough creation. The daily newspaper Yedioth Ahronoth named the book as one of the 50 most important works in Hebrew. Stories from this book are now included on the Israeli high school syllabus.

A review of Missing Kissinger by Todd McEwen describes Etgar Keret's locale as that of "male confusion, loneliness, blundering, bellowing and, above all, stasis. His narrator is trapped in an angry masculine wistfulness which is awful to behold in its masturbatory disconnection from the world's real possibilities and pleasures." Etgar is "not much of a stylist - you get the impression that he throws three or four of these stories off on the bus to work every morning," and his "wild, blackly inventive pieces...might have been dreamed up by a mad scientist rather than a writer."